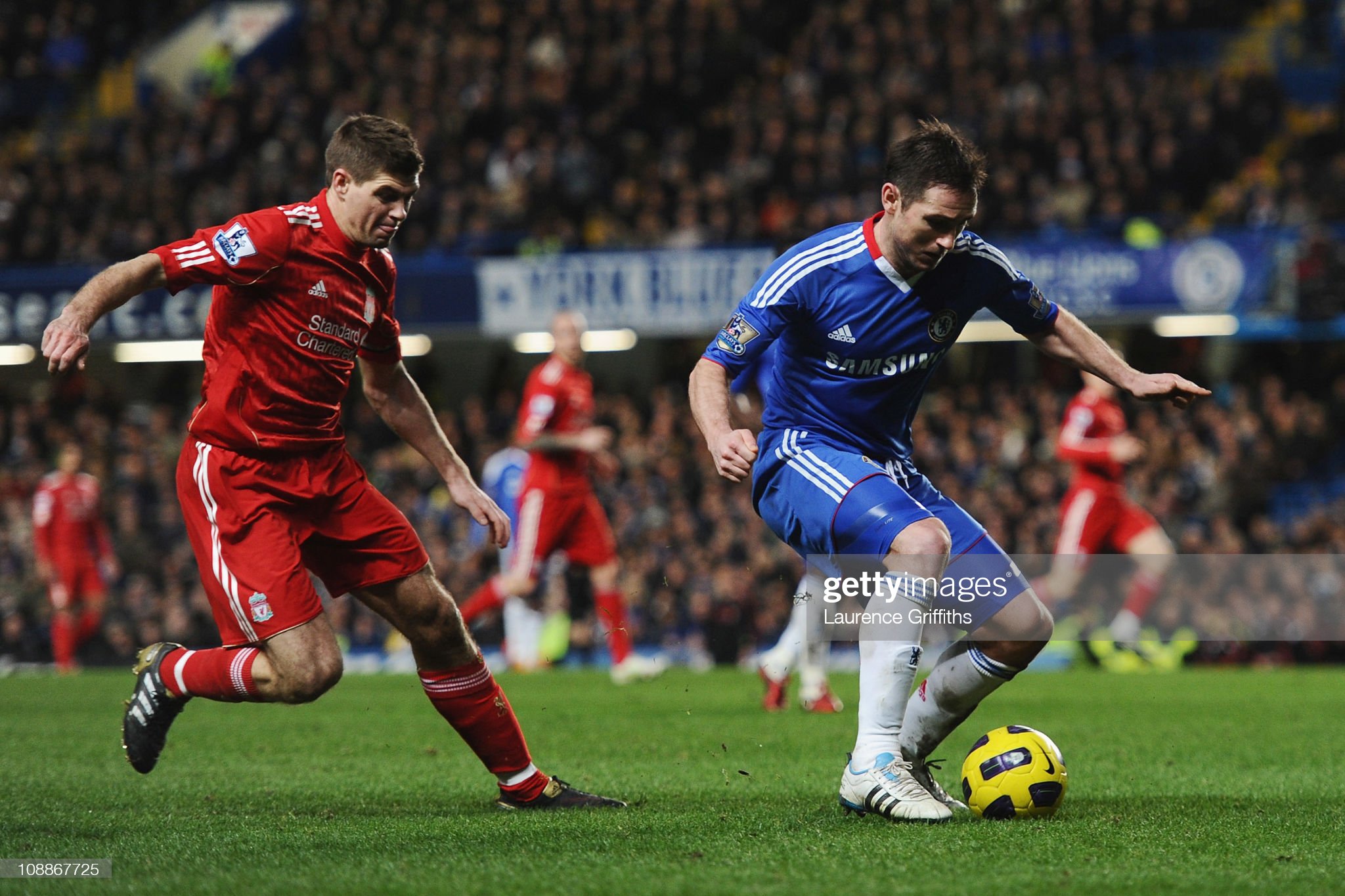 Liverpool vs Chelsea, Red vs Blue, Gerrard vs Lampard.

Part of the ‘golden’ generation of English football that underachieved on the big stage. From Gerrard to Lampard to Beckham, Scholes, Ferdinand, Terry, Owen and Rooney – the team had it all. The argument of whether Gerrard and Lampard could play together was often brought up… a ridiculous question given their class.

While Gerrard led Liverpool to two Champions League finals including ‘that’ night in Istanbul, Lampard was the key figure in Mourinho’s Chelsea.

In this head-to-head quiz, fans will find out which player came out on top in certain matchups.

You will have 5 seconds to answer each question (so no cheating), good luck!

#4. Which player won more trophies in all competitions?

#5. Which player won more matches in the Premier League against the other?

#6. Which player ended their career at LA Galaxy?

#7. Which player was sent off more during their career?

#8. Which former player started their managerial career at Derby County?

#10. Which player assisted more goals during their career?