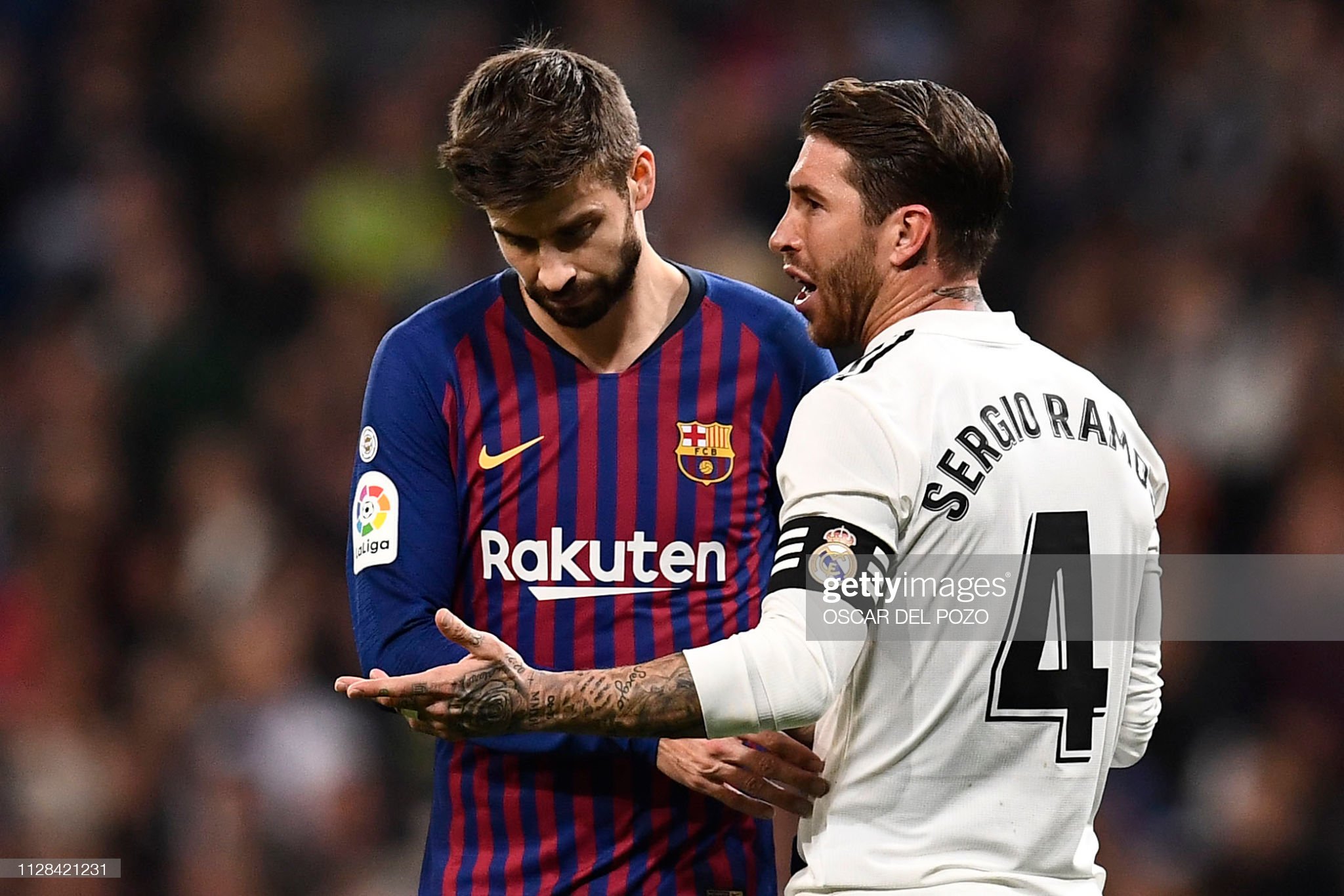 Sergio Ramos made his Real Madrid debut in 2005 while Gerrard Pique first debuted for ‘Blaugrana’ in 2008. 16 years later, countless matchups and dozens of trophies shared, these two legends are still the heartbeats of their team.

This head-to-head football quiz will unearth the competition between these two great rivals – Pique and Ramos- who also formed a formidable partnership with the Spanish national team.

You will have 3 minutes to complete the quiz… good luck!

#7. Which player has won more matches against the other?

#8. Which player is taller?

#9. Which player scored a 93rd minute equaliser in the 2016 Champions League final?