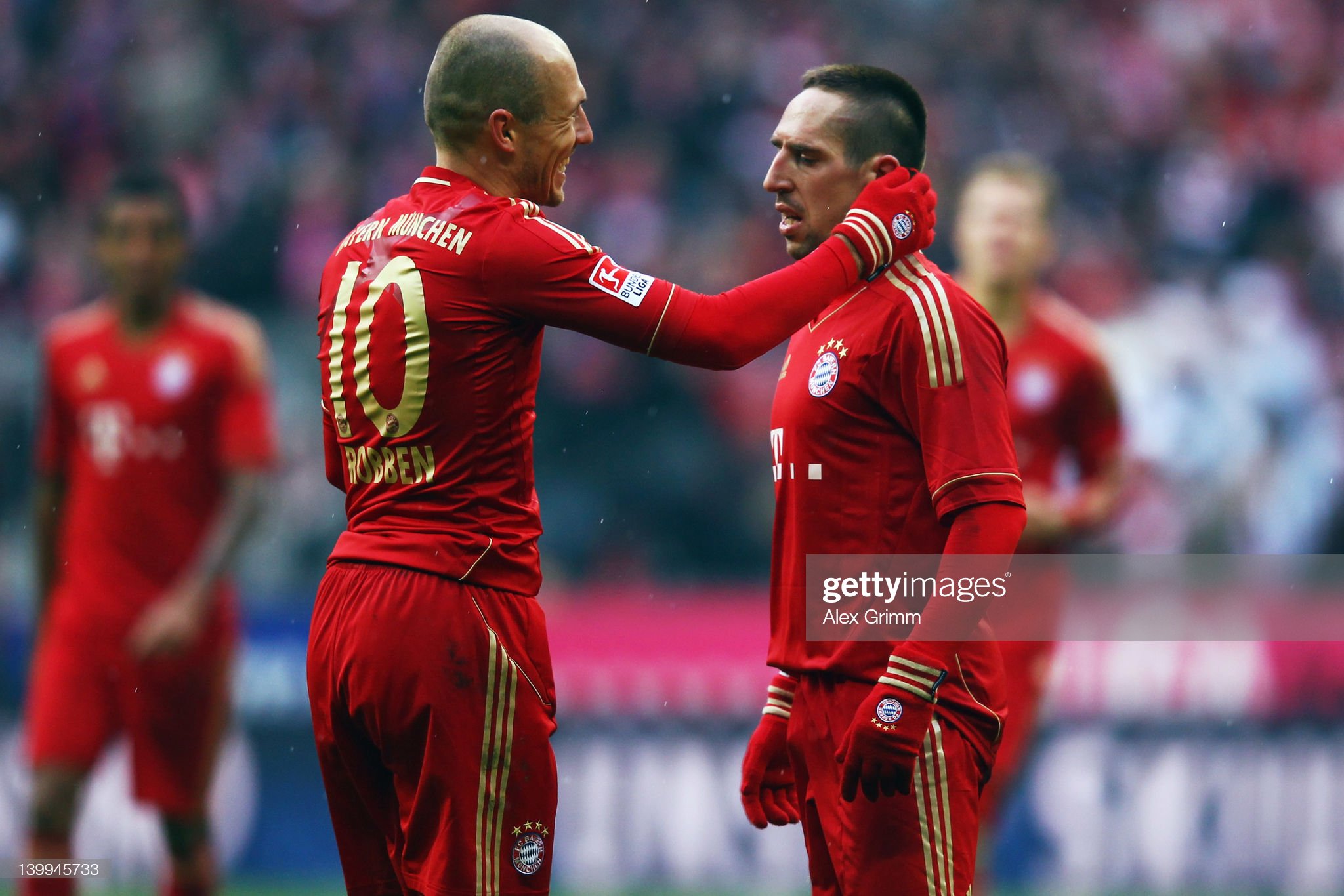 At 37 years old, these two world class players are seeing out their careers at Fiorentina and Groningen respectively. Arjen Robben and Frank Ribery were the deadliest duo the Bundesliga has ever seen. Ribery’s 12 seasons combined with Robben’s 10 created a devastating partnership that dominated German and European for years.

With Robben’s pace and finishing combined with Ribery’s dribbling and creativity, the pair were pretty much unstoppable. With 17x league titles between them, it’s fair to say they have become club legends.

In the quiz below, we’ll pit the tricky wingers up against each other across a number of stats and achievements.

You will have 5 seconds to answer each question (so no cheating), good luck!

#1. Which player has won more trophies during their career?

#5. Which player has played for more clubs?

#6. Which player was named 'Footballer of the Year' in Germany the most times?